The Week Ahead
Drizzle on Friday and Monday, with temperatures peaking at 92°F on Friday. 🌧

Stories you may have missed

NYC Park of the Day


Catch up on the latest world news and national news video 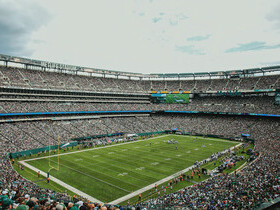