Photos from the March For Our Lives in NYC

Across the world, students took to the streets to demand gun reform in America and to show solidarity with those schools that have suffered attacks.

The main march took place in Washington D.C., but 846 satellite marches worldwide gave students a local opportunity to have their voices heard. In the New York area, there were marches in Manhattan, Coney Island, Staten Island, Hoboken, Jersey City, Newark, and across Long Island and north of the city.

The #MarchForOurLives is so big in NYC that the entrance has been moved from 72nd St. 86 street #Resist #GunContolNow pic.twitter.com/jlFnn5aVnX

View photos from the marches below: 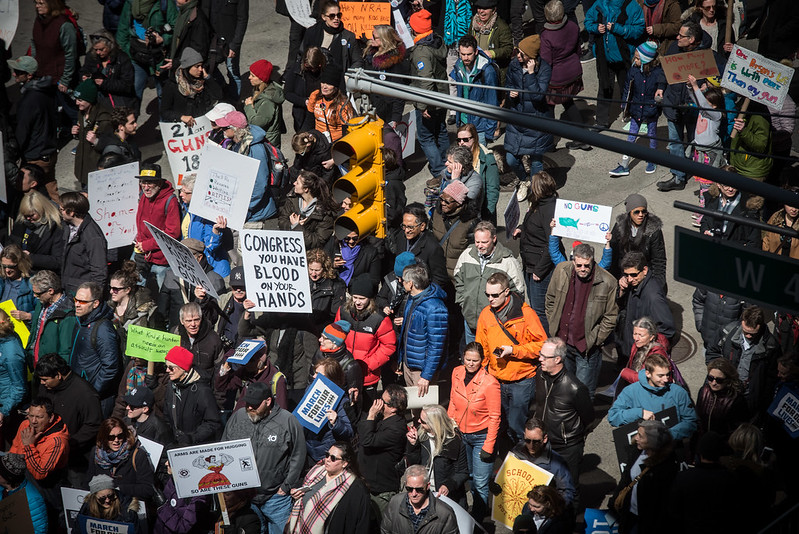 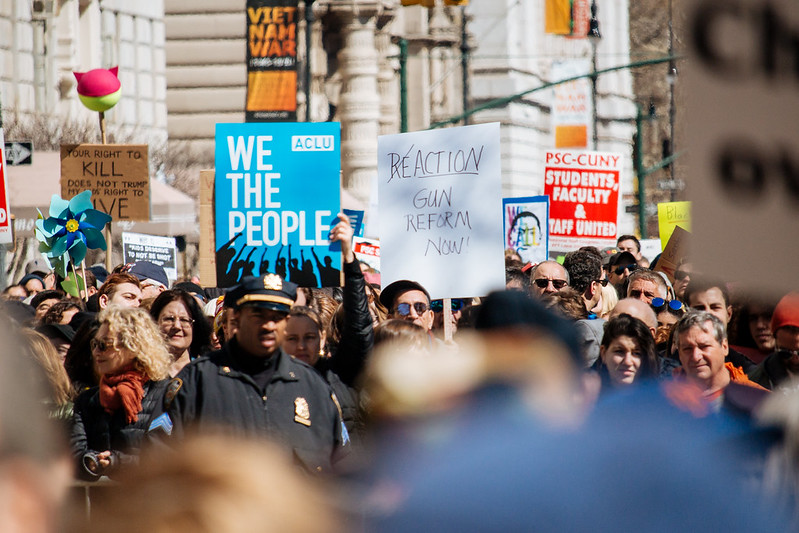 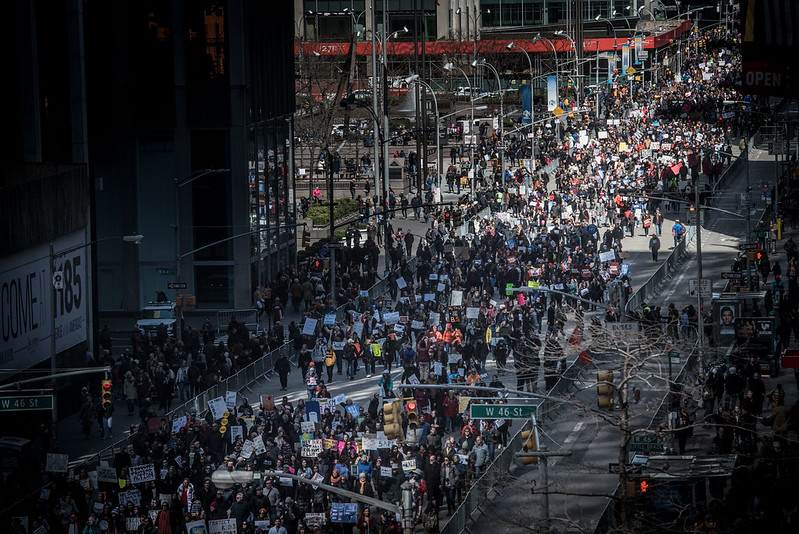 Did you march today? Mention @agreatbigcity on Twitter with your thoughts and photos!

The Hudson River is the longest river in New York State, at 315 miles