The top performing business sector for the day was energy, rising 2.02%, with real estate stocks performing the worst in the market.

Here's how some of the most popular companies performed:

Outfront is a billboard and outdoor advertising operator headquartered in the Chrysler Building.

Blue Apron is a meal-kit delivery company founded in 2012 in Long Island City.

A statue of George III in Bowling Green Park was the first statue in a city park, placed in 1770 and torn down six years later when America declared independence from England 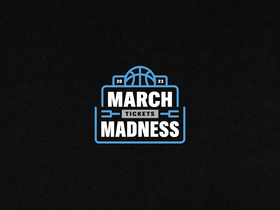