The top performing business sector for the day was real estate, rising 0.37%, with materials stocks performing the worst in the market.

The combination of two satellite radio companies, Sirius XM is a broadcasting company based in Midtown at 1221 Avenue of the Americas.

The New York Times is a newspaper founded in New York in 1851 that is headquartered at 620 Eighth Avenue in Midtown West.

Cold weather decreases the number of Brooklyn Bridge pedestrians by almost two-thirds, from 23,000 per day in July to 8,000 in January 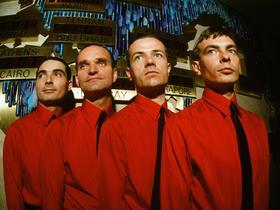