Weather for the week ahead:
Light rain tomorrow through Thursday, with high temperatures rising to 89°F next Friday. 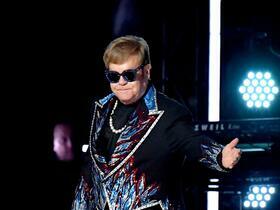