Take a trip through the slimy, sickening side of the city 🕯️

Prepare yourself for A Great Big SCARE!

According to a 2014 study, there are approximately 2 million rats living in New York City. The common brown rat not only carries a wide variety of diseases and viruses that is spread via saliva, urine, and rat droppings, but microscopic fleas also catch a ride on rats and carry diseases like the bubonic plague, typhus, and spotted fever. Although an adult rat weighs about as much as a can of soda, they can squeeze through an opening the size of a quarter and jump three feet in the air.

Park of the Day

Weather for the week ahead:
Light rain throughout the week.

During the 2015 Street Tree Census, surveyors mapped 666,134 trees across every block of NYC 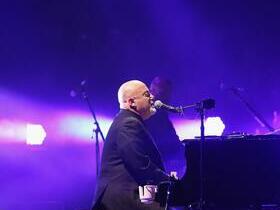