Blimp Race on the Hudson

Place your bets! Which blimp will be the quickest to race up the Hudson?

After originally being scheduled for July 3rd, inclement weather moved the Independence Airship Invitational to July 4th at 5pm. Three blimps, which are frequently seen flying in the Northeast area, will line up at the Statue of Liberty and race up the Hudson River in celebration of Lady Liberty’s 125th anniversary. Check out the stats below to see which blimp might win and follow along on Twitter to see updates during the race

The last blimp race along the Hudson was in 1986, during the Statue of Liberty’s centennial celebration, when as many as seven blimps were in the area, and four participated in the race! Check out photos from The Great Blimp Race 1986 and a gallery of the blimps landing after the race. 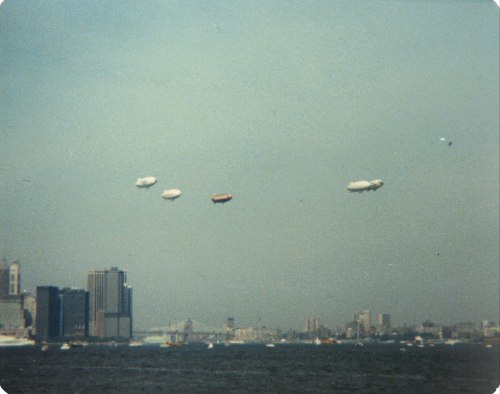 Blimps racing above NYC in 1986 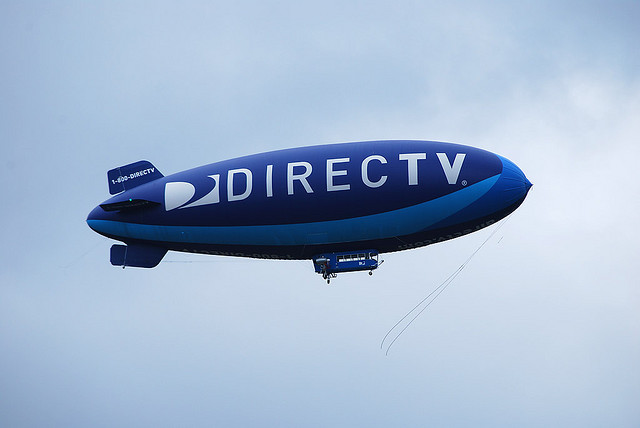 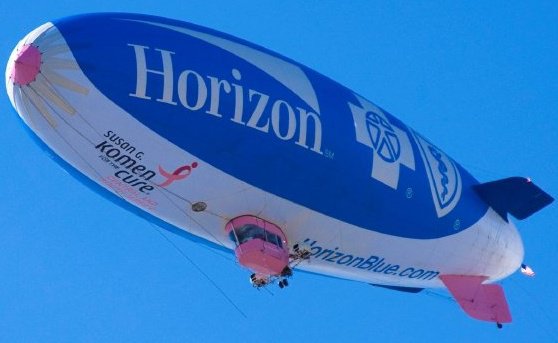 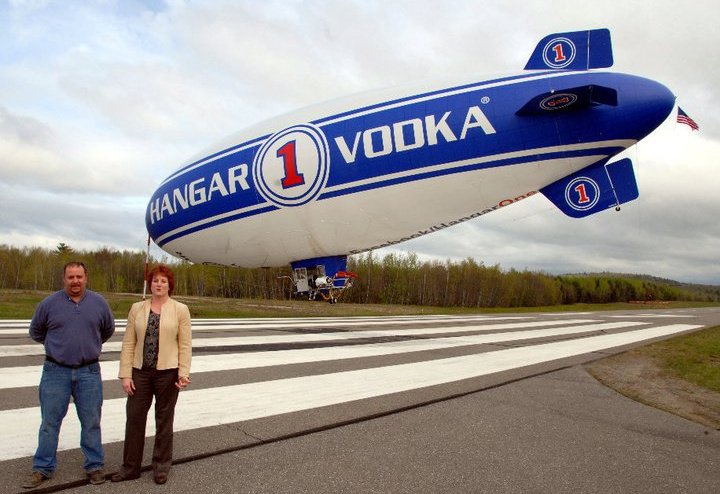 Learn more at the Hangar One Blimp Tour page

Congrats to Horizon BCBSNJ on winning the race! Here are a few shots of the action:

There are 62 Queens Library locations