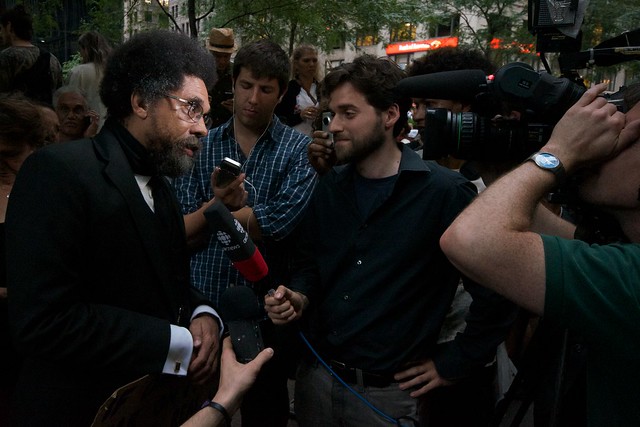 Occupy Wall Street has announced that it will join in solidarity with Cornell West, Carl Dix, and other supporters in Harlem this Friday to protest the NYPD’s stop and frisk policies. The march will begin at 10:30am in Zuccotti Park, take the subway to the Harlem State Building, and end at the NYPD’s 28th Precinct in Harlem.

Full text of the announcement is below:

What:​Rally at Occupy Wall Street in support of non-violent Civil Disobedience in Harlem

Endorsement of the following pledge was issued through a consensus at the general assembly at occupy wall street:

This Friday we will be marching to put a stop to the illegal stop and frisk policy of the NYPD. Cornell West, Carl Dix, and many other supporters will join supporters of Occupy Wall Street in solidarity to carry out civil disobedience. Organizers and supporters will be meeting up tomorrow at 10:30 am at Zuccotti Park. We will be marching to the train station, then proceeding to the Harlem State Building. From there we will make our arrival at our destination to NYPD 28th precinct.

At 10:30 am participants in Occupy Wall Street will be available to speak about this outrageous reality and why they are joining in and supporting the non violent civil disobedience in Harlem. 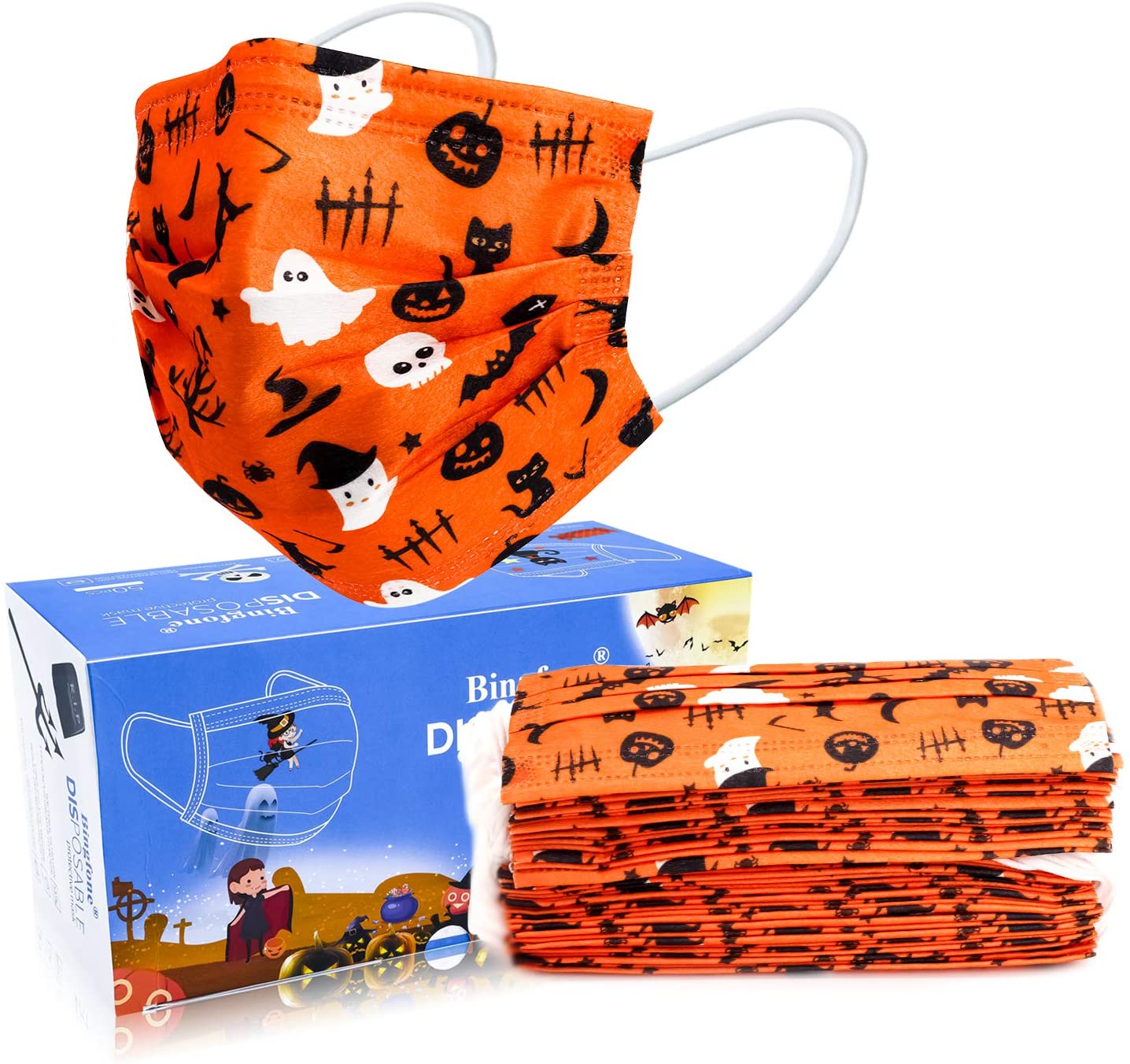