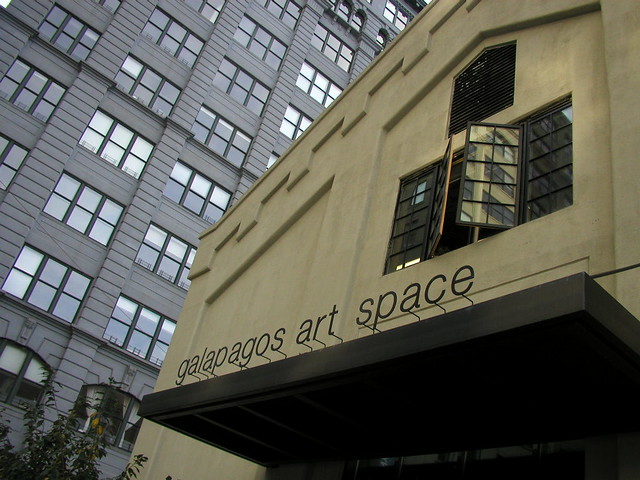 A new series of events will feature music, comedy, and interviews with people who represent the upcoming, creative spirit of Brooklyn.

The June 10th show will be hosted by WNYC’s Kurt Andersen and Franchesca Ramsey, with guest Kurt Braunohler (comedian, host of IFC’s new show ‘Bunk’) and music by The Ghost of a Saber Tooth Tiger (Sean Lennon and Charlotte Kemp Muhl).

Reserve your tickets while they’re still available and head over to Galapagos Art Space in Dumbo this Sunday to check out the show.

Ward's Point in Tottenville, Staten Island is the southernmost point of both New York City and New York State