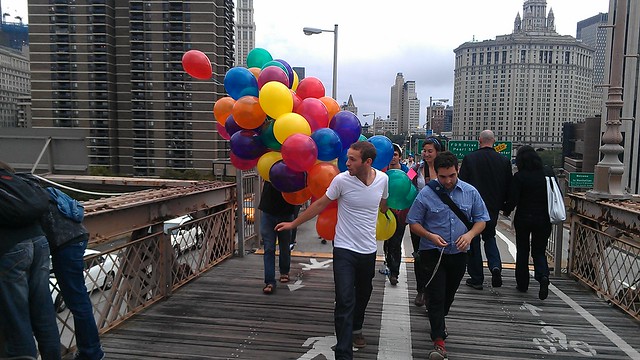 A quick update with some photos of Occupy Wall Street’s march on the Brooklyn Bridge from Saturday, October 1st. 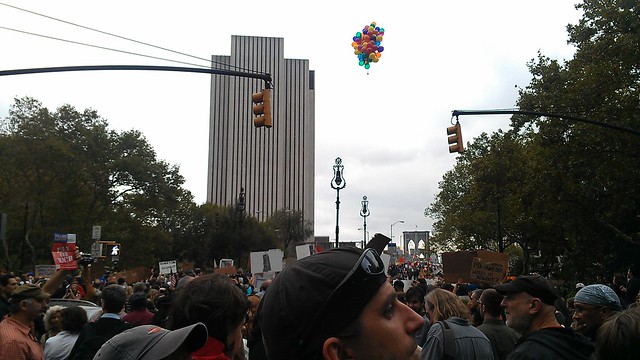 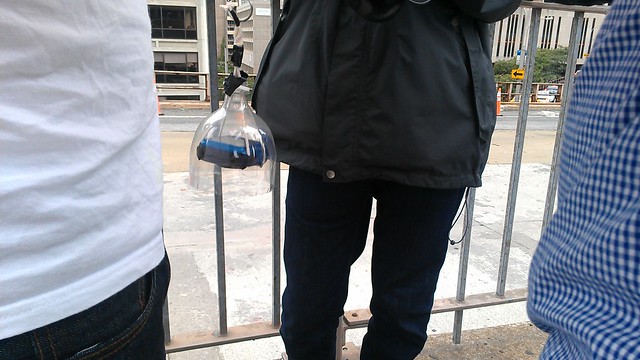 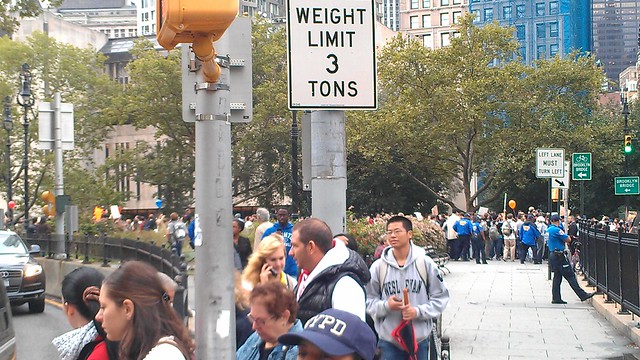 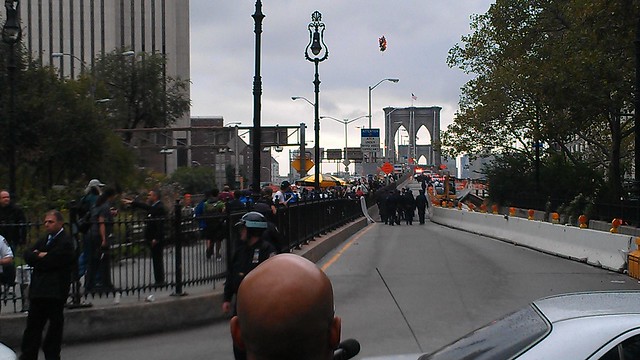 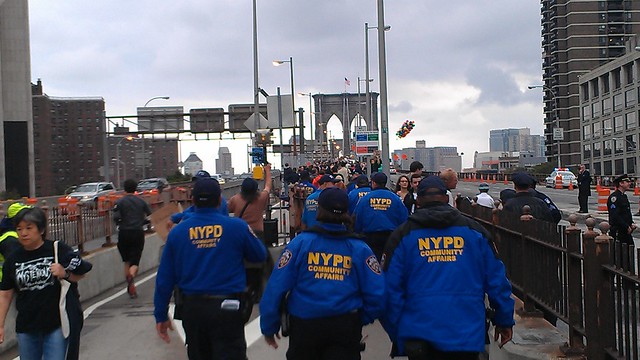 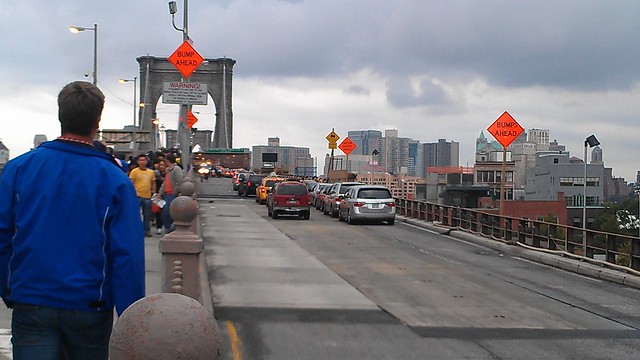 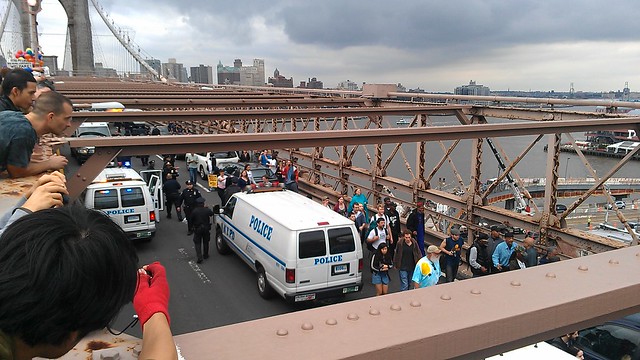 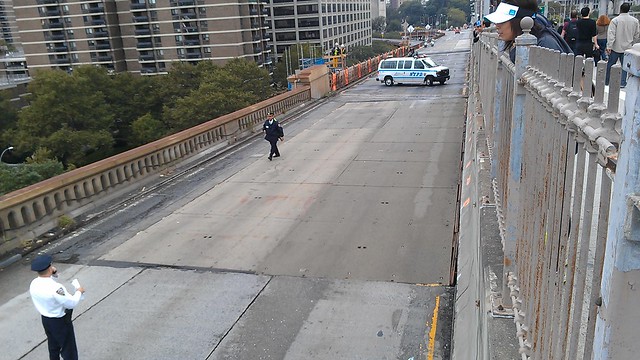 Farther ahead, protesters are netted in and arrests are made – video by SurvivalWithBushcraf on YouTube 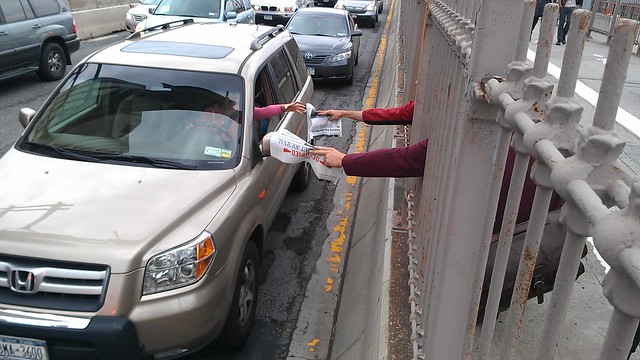 The newly-printed Occupied Wall Street Journal was being handed out to onlookers, even drivers on the Brooklyn Bridge, to explain who the protesters were and what they hoped to accomplish

The result of Occupy Wall Street’s day on the bridge was hundreds of arrests, which are documented in the news reports below: