One of the largest developers in the Bronx, Bergen built over two hundred houses on his land. One of Bergen's most notable achievements as a developer was the construction of the Bergen Building, built in 1915 at the intersection of Tremont and Arthur Avenues.

Help us document the history of Bergen Triangle by sharing your photos and memories! Leave a comment below or send us an email with stories about your favorite neighborhood park or secret features that most people may not know!

↩ View all parks   View a random park   Report an error ℹ 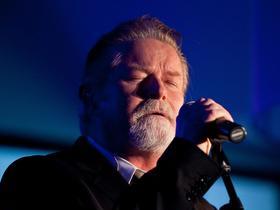