On Saturday, September 24th, Occupy Wall Street had planned a protest, and the turn out was impressive. Watch the video below as the march reaches Union Square:

There were far more protesters taking part in the march than had been seen during the past week, and they were making their presence known by marching in the streets, against the flow of traffic, and causing the NYPD to close intersections and move traffic out of the way. 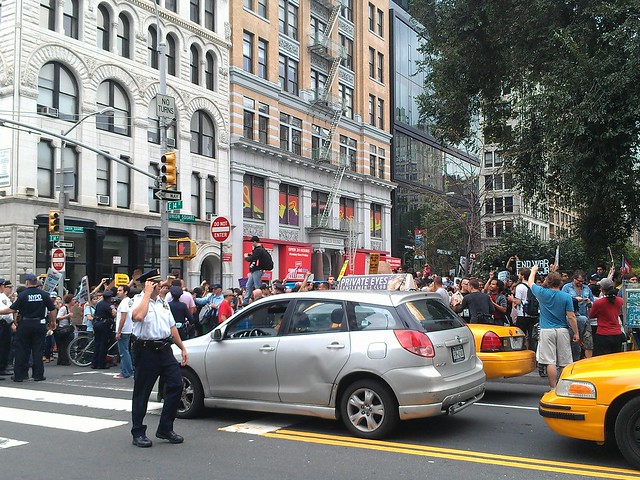 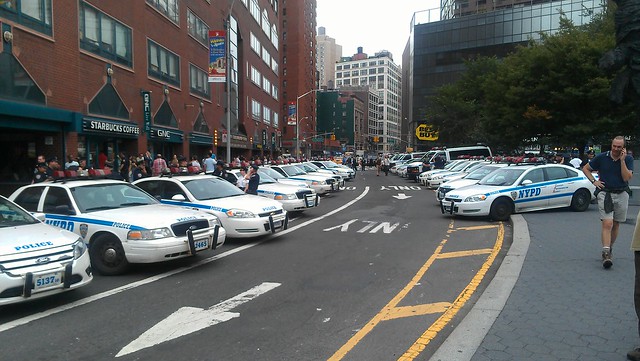 Later in the day, as the protesters made their way back to Zuccotti Park, the police presence remained high, and there was tension in the air between the police and protesters for a few hours until night fell and the scene calmed down.

View a gallery of photos from Saturday night in Zuccotti Park:

Slideshow of photos from Occupy Wall Street in Zuccotti Park on Sept. 24 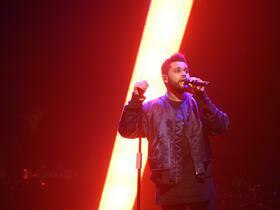 The Weeknd with Sabrina Claudio