9/11 Remembered: A Gallery of Reflection

The New York Times sponsored a special 9/11 exhibit from September 8-12 in the lobby of their building in Hell’s Kitchen. It featured a variety of exhibits which compliment their online 9/11 exhibit. 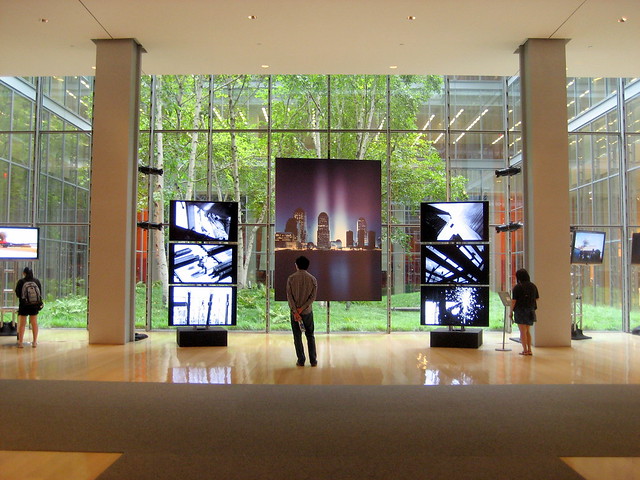 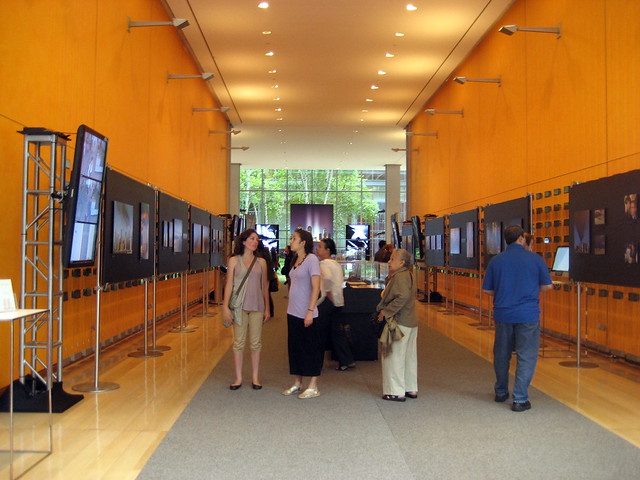 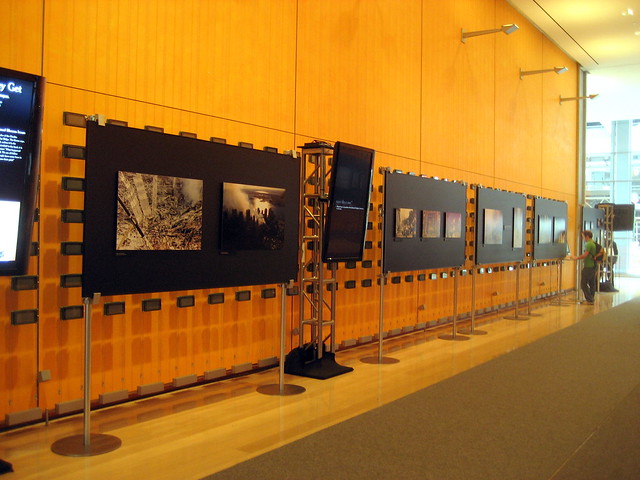 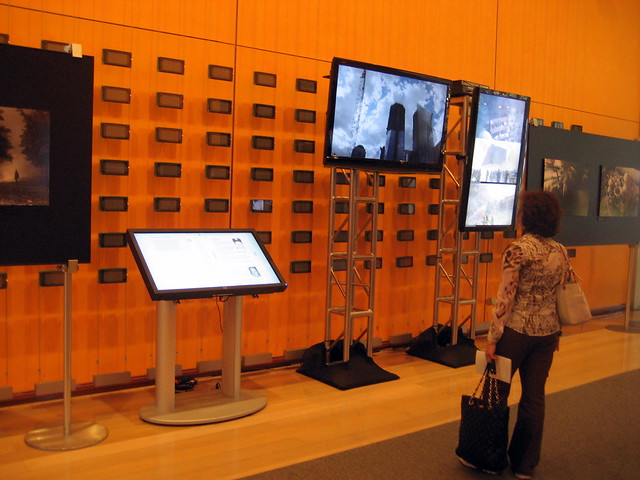 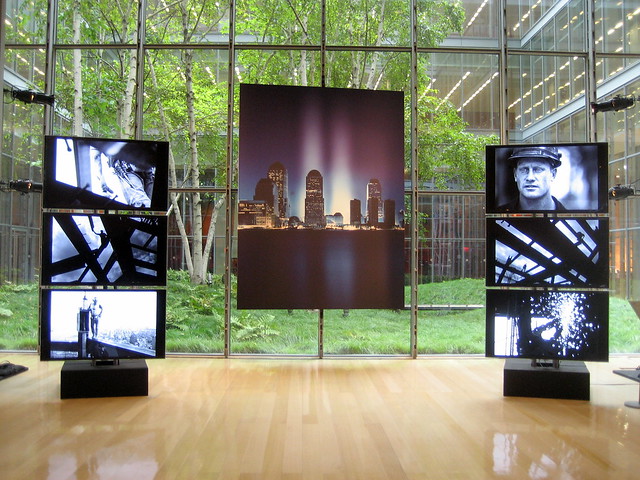 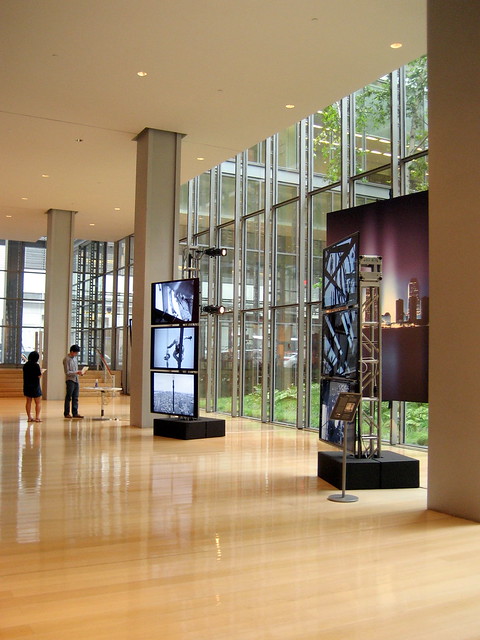 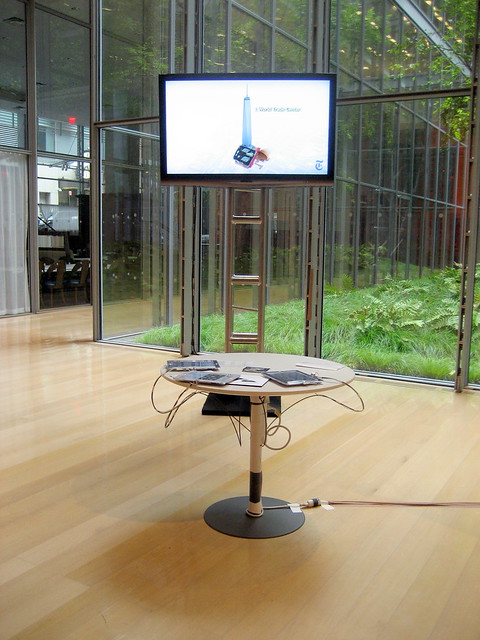 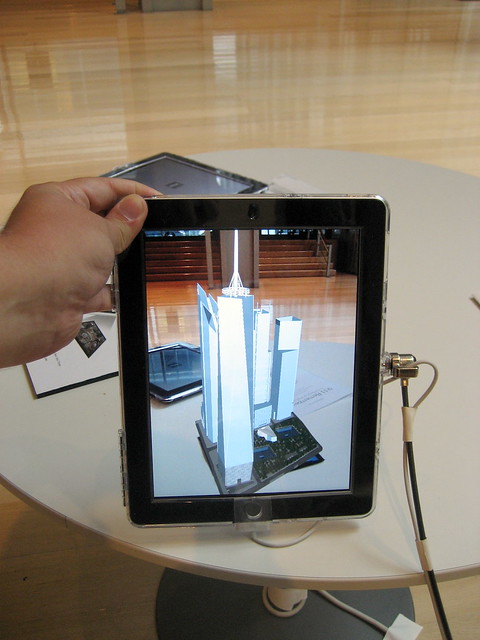 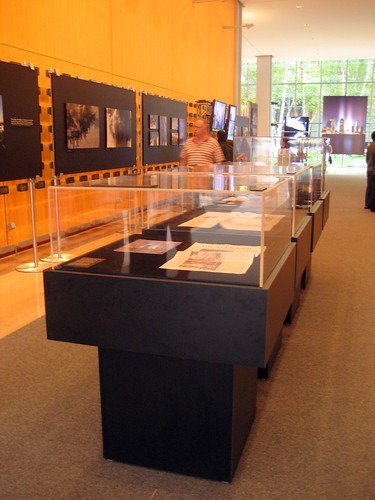 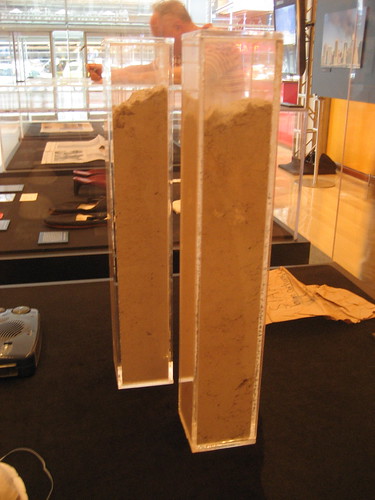 9/11 coverage from the New York Times

Stories of New York news and history on the AGBC Podcast 📱