Statue of Liberty to Reopen on October 28th 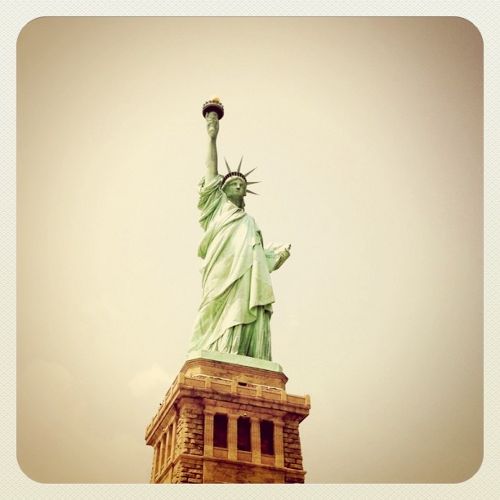 Exactly one year after being closed for renovations, Liberty Island will again be open for visitors.

The superintendent of the national monument announced that as of October 28, 2012, the 126th anniversary of its opening, the public will again be allowed access on a limited basis, although it seems as if access inside the statue will still be impacted by continuing repairs.

On October 29, 2011, repairs began to elevators, stairways, mechanical and fire suppression systems, and restrooms that will bring the monument up to modern accessibility standards at a cost of $27.25 million.

The original World Trade Center complex was assigned its own zip code, 10048, that was not reassigned after the towers were destroyed — Instead, the modern complex uses Tribeca's 10007 zip code