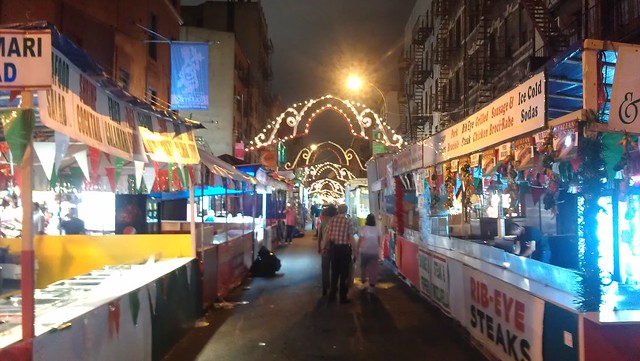 Singing folk songs along with traditional Italian music, plus a six-foot-tall, 2,000lb birthday cake! Free admission and free slices of cake for the first 100,000 people who stop by to see the giant cake.

Join us for this annual festival celebrating the changing of the seasons on beautiful Pier 84. Live Jazz by the Piers Lawrence Quartet, live Bluegrass from the NYCity Slickers, FREE Arts & crafts, fishing, face painting, local produce cart, and much more!

An entire food festival dedicated to one little pocket of food! The Dumpling Festival will showcase dumplings from around the world, cooked in a variety of styles, and all ready for you to try! Admission is free, but if you want to try some dumplings, you’ll need to purchase a ticket (each $20 ticket lets you try dumplings from four different restaurants). You can also enter the dumpling eating contest. The first ever folk festival is coming to Washington Square! Two days of folk and bluegrass music. 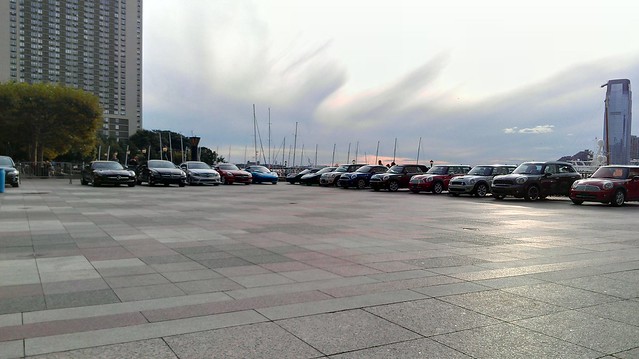 Motorexpo returns to the World Financial Center with its free annual vehicle show, transforming the property’s iconic indoor and outdoor spaces into a unique and revolutionary experience with the very best that the automotive market has to offer.

New York City Apple Day – Apples on Orchard pays tribute to the neighborhood’s historical connection to apples. The Lower East Side was an apple orchard farm in the 1700s, owned by a French farmer named Delancey. The day also includes many of the Lower East Side’s culinary venues (all getting in the apple spirit and incorporating the ingredient into their cuisine) retailers, cultural institutions, live music, and more.