The second appearance of Manhattanhenge means summer's already fading away 🌇

Weather for the week ahead:
Light rain on Thursday and next Friday, with high temperatures bottoming out at 85°F on Monday. 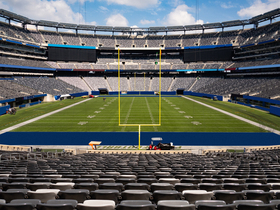