Fire at the Warwick Hotel in Midtown 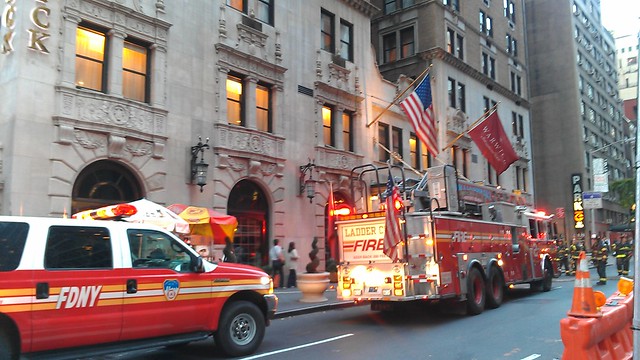 A fire at the Warwick Hotel in Midtown caused a large FDNY response on Monday afternoon. DNAinfo reports that the fire on the 35th floor caused 78 firefighters to show up on scene. 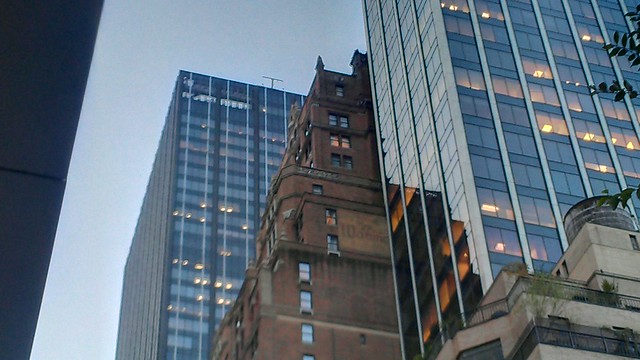 No smoke could be seen outside the building, and the FDNY radio soon said that the condition was under control. 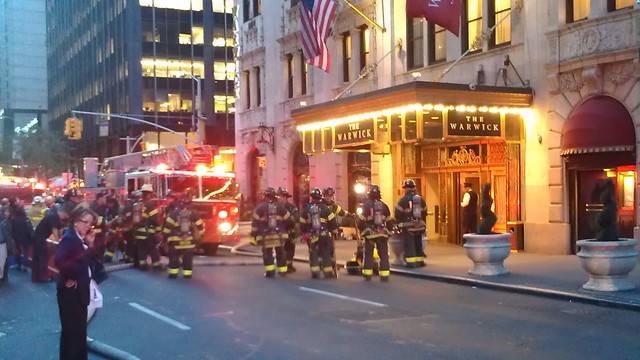 Firefighters soon left the building and began breaking down their equipment, but the sheer number of vehicles that responded to the fire caused traffic and pedestrian troubles throughout the evening.

Fresh Kills landfill on Staten Island was the largest landfill in the world and at its peak received 29,000 tons of garbage per day, equivalent to the weight of 14,000 taxis!