Nissan's Customized NV200 Unveiled as the Taxi of Tomorrow 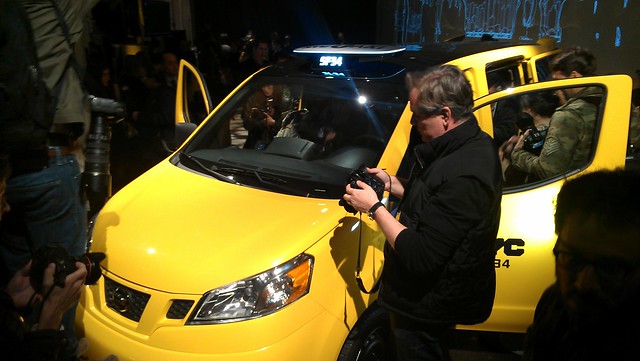 Starting in October 2013, the streets of NYC will begin to look very different as the Nissan NV200 becomes the standard taxi vehicle used in the city.

Nissan won the Taxi of Tomorrow competition in May 2011, and the specialized Nissan NV200 was chosen to become the standard vehicle for the entire fleet of New York City taxis. Theoretically, by 2018, every cab on the street will be the new Nissan van, since all taxis have a maximum five-year service life. By then, all previous models, including the iconic Ford Crown Victoria, will be decommissioned.

This Nissan model is unique among recent NYC taxis in that it is the first vehicle since the Checker cab to have been specially designed to be a taxi, instead of being a modified version of a production model. Smells, safety, storage, and comfort were taken into consideration when Nissan tackled the modification of their NV200 van. New features such as LED lighting, extended legroom, USB power outlets, and a “low-annoyance” horn have been added to make the Nissan fit the rigorous lifestyle of a New York City taxi. 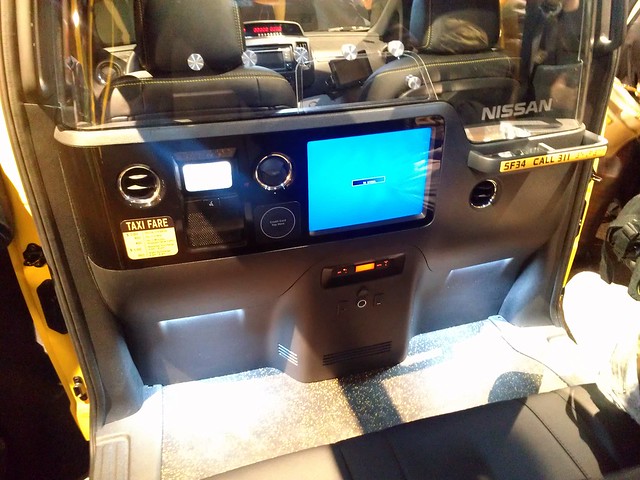 Passenger compartment of the NV200 taxi 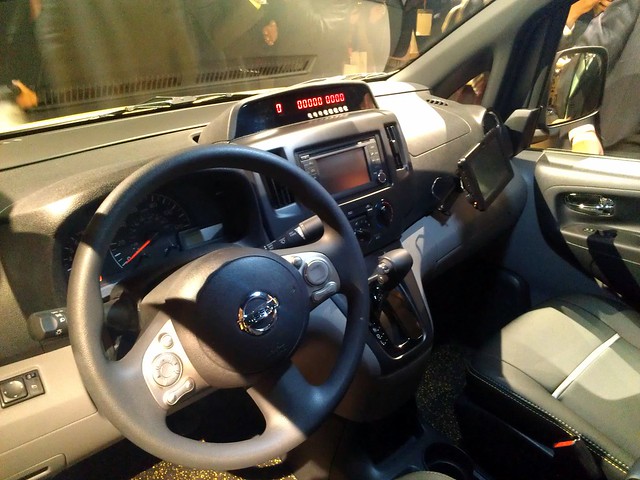 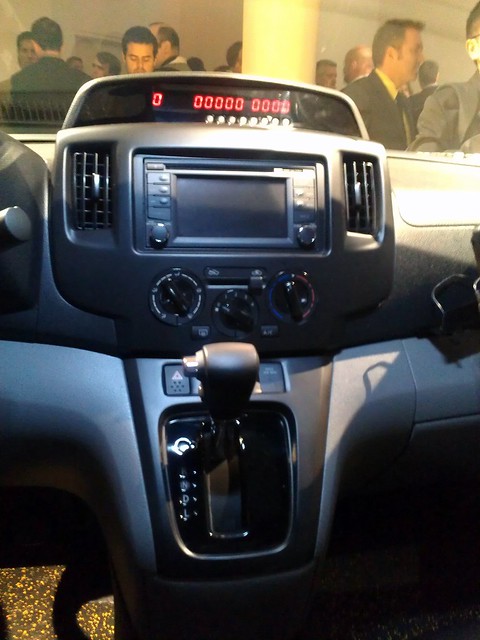 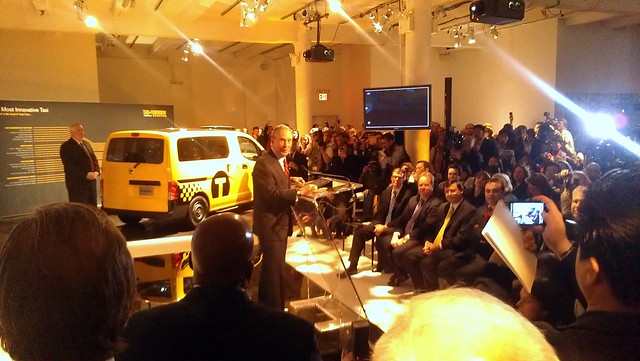 The official unveiling brought protests from the Taxis For All Campaign, which is a “coalition of disability rights organizations and individuals in New York City dedicated to the goal of having all yellow cabs be wheelchair accessible”. The Nissan has come under fire for not providing proper disabled access under the Americans with Disabilities Act, but has provided some solution by offering an optional wheelchair accessible modification to the vehicles at an extra cost. 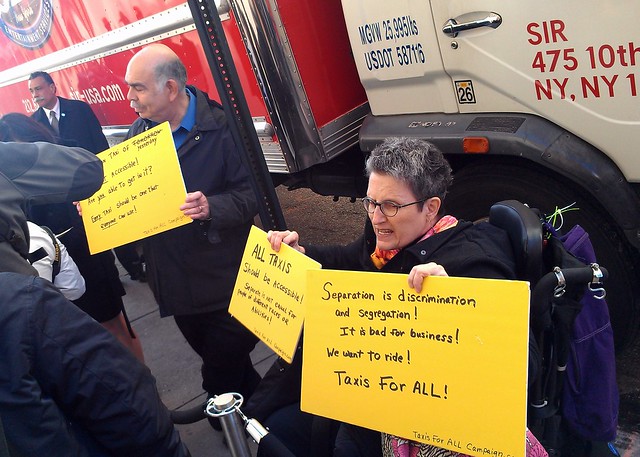 Protesters from Taxis For All Campaign

Ward's Point in Tottenville, Staten Island is the southernmost point of both New York City and New York State