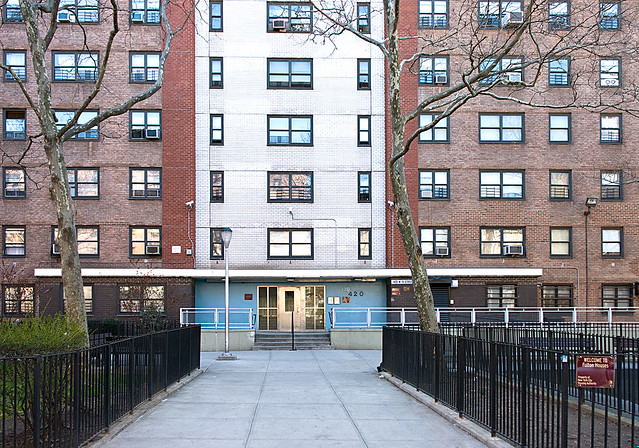 Two people have been shot in Chelsea near the Fulton Houses and Chelsea Market. Both men died from injuries resulting from the incident.

DNAinfo is also updating with info on the shooting as it is available.

NY1 reports that the shooting happened inside the Fulton Houses, in the elevator, and that it involved both a shooting and a stabbing.

Did you witness the shooting, or do you live in the area? Let us know what you think – leave a comment below.

By examining what New Yorkers throw away, the Department of Sanitation found that New Yorkers were best at recycling cardboard but frequently misplace aluminum in regular trash instead of recycling