Parade of Ships for Fleet Week NYC and OpSail 2012 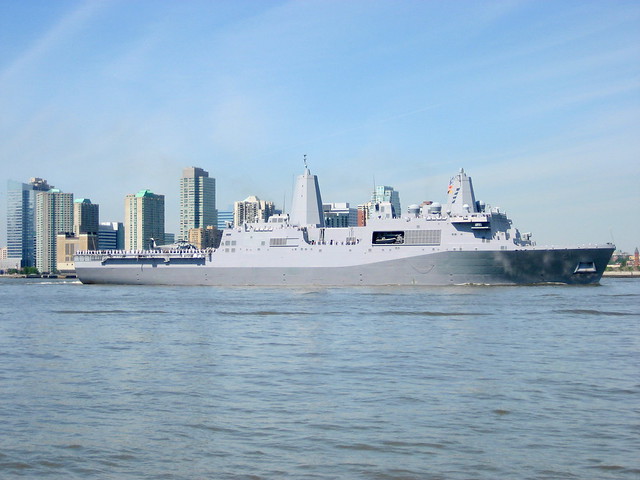 USS New York seen on the Hudson during Fleet Week 2011

Fleet Week NYC and OpSail 2012 will run from May 23rd to May 30th and bring almost two dozen ships to the New York City area.

It’s starting to feel like summer in the city, so it must be time to celebrate Fleet Week! This year, Fleet Week also coincides with Operation Sail (OpSail), a celebration of tall ships and maritime history, so the city will get a chance to see large sailing ships in addition to the Navy and Coast Guard ships that are part of Fleet Week.

Wednesday marks the kick-off of Fleet Week with the Parade of Ships beginning at 8am, traveling up the Hudson along the west side of Manhattan. Throughout the weekend, the ships will be docked in various locations around the city and will be open for tours.

During the Parade of Ships, the Blue Angels will perform a flyover along the Hudson River, which they practiced for last month. Various air demonstrations will take place across the city, with military aircraft performing maneuvers and then landing for public display and tours.

The Parade of Ships and flyover information is included below. Click through to the official Fleet Week website and OpSail website for up-to-date information and view some photos from last year’s Fleet Week parade.

Parade of Ships – Hudson River – 8am
Tall Ships will depart the Verrazano Bridge at 8am and warships will depart at 10:39am
Check the Fleet Week schedule for a complete parade line-up of ships 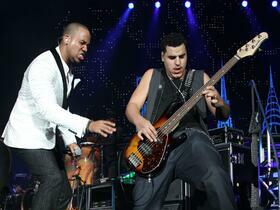