Stories of sky and sorrow 🦜

Weather for the week ahead: Rain tomorrow through next Friday.

Thanks for listening to A Great Big City. Follow along 24 hours a day on social media @agreatbigcity or email contact@agreatbigcity.com with any news, feedback, or topic suggestions. Subscribe to AGBC News wherever you listen to podcasts: iTunes, Google Play, or Pocket Casts, Overcast, TuneIn Radio, or listen to each episode on the podcast pages at agreatbigcity.com/podcast. If you enjoy the show, subscribe and leave a review wherever you're listening and visit our podcast site to see show notes and extra links for each episode.

New York maintains a list of what is legally defined as a sandwich for taxation purposes, and it includes buttered bagels and hot dogs 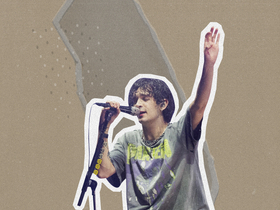