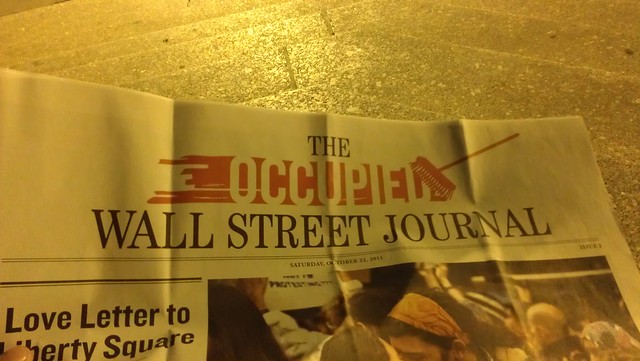 The third edition of the Occupied WSJ was passed out at Zuccotti Park on Friday, October 21st. This entry will be updated once a PDF is available.

The Occupied Wall Street Journal is made possible through dozens of bright and talented people who have volunteered their work. The paper got off the ground thanks to 1,600 generous donations to a kickstarter.com fundraiser. The Occupied WSJ does not (and could not) represent anyone except its participants. The views of the authors are their own.

We are always on the lookout for people who want to help. Submissions are open and encouraged. Write us a note, ask us a question, or tell us a story at occupymedia@gmail.com 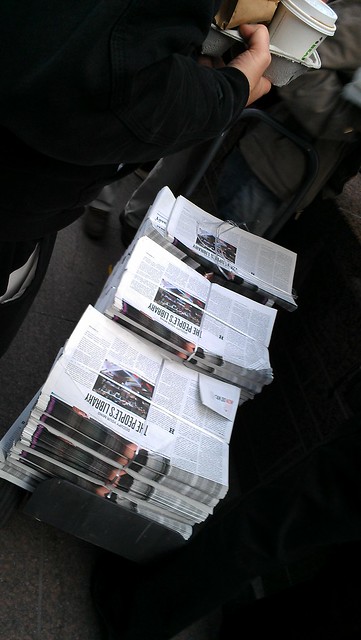